Meizu is late with 5G modem 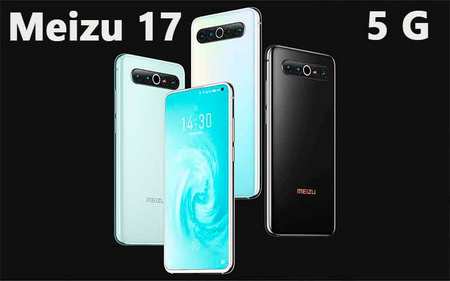 Meizu, a Chinese smartphone company, announced in April that it was working on a 5G phone , which is likely to be called the Meizu 17 and is based on the concept model Meizu 0. Now it turns out that the phone will only appear in the second quarter of 2020.

This manufacturer is especially appreciated in China and India. The delay in the production of its own 5G modem may at the same time be proof of the problem of the smartphone manufacturer.

It's no secret that Meizu uses mostly (though not only) SoCs in its phones MediaTek. The delay may indicate that processor manufacturer Helio is facing some difficulty in producing SoCs with a 5G modem.